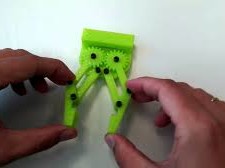 There have been some meteoric rises in the 3d Printing Industry. But a couple of problems persist:

Lack of a Single Defining Application

Historically, personal computers became ubiquitous through their productivity applications. Investment in personal computers became a tangible benefit due to the presence of productivity applications, such as VisiCalc and Word. 2D paper-based printers enabled similar efficiencies. Such applications are conspicuously absent in 3D printers. Their use has remained confined to a niche audience of hobbyists enthralled by the future possibilities of the technology.

Within the mainstream market, 3D printers are mainly used to prototype models for designers and body parts for medical students. The materials commonly used for 3D printing—PLA and ABS, both plastics—and imperfections of the technology make it difficult for average consumers to print useful or complex objects. But that is all changing…

Quality and Material Issues in Manufacturing

3D printing holds much promise in manufacturing. For starters, it can enable crafting of custom products in an easy and cost-effective manner. Secondly, it can shorten supply chain cycles by collapsing multiple product manufacturing processes into a fewer number of steps. But, 3D printing’s limited consumer use is mirrored in the manufacturing sector. According to a report by consulting firm PriceWaterhouse Cooper, only 0.9% of surveyed companies used 3D printing for production of final products or components.

Suscribe to Feed. Email us! 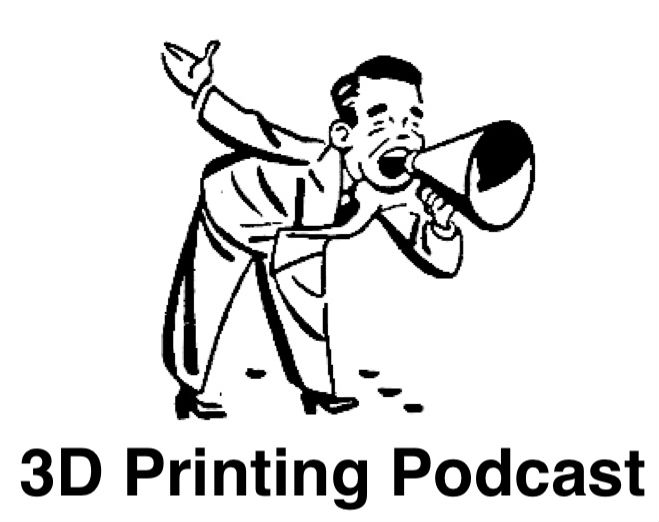